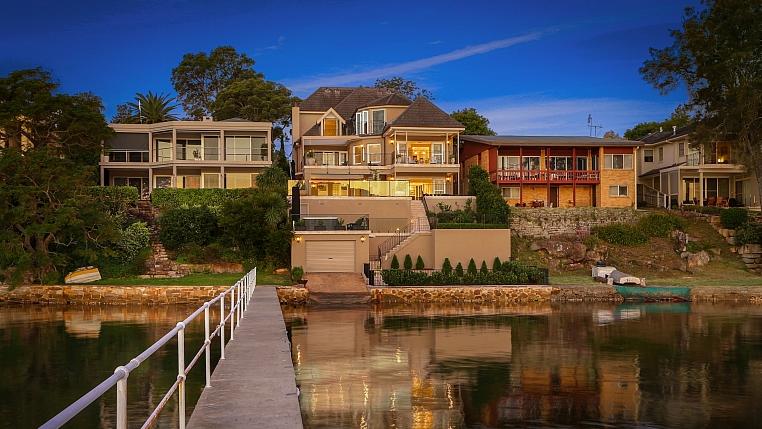 A SYDNEY downsizer has paid over $4.1 million for a property in Point Frederick.

The waterside suburb of the Central Coast is popular with Sydneysiders as it is just one hour north of the city.

“This is a current (2017) record for a Central Coast waterfront and it reinforces Point Frederick’s growing reputation as the Point Piper of the Central Coast,” selling agent from Raine & Horne Gosford, Geoff Tilden, said. 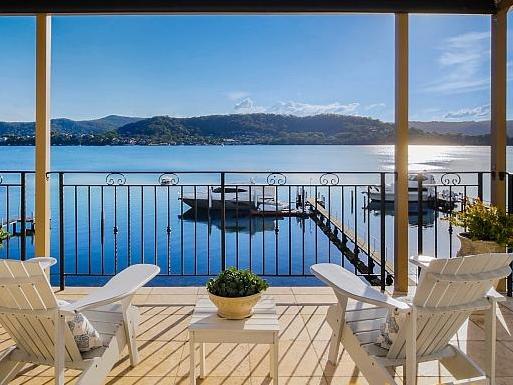 The property has been purchased by a Sydney-based downsizer from Kenthurst, who asked to remain anonymous.

Over the course of the marketing campaign, the property attracted 20,000 views on social media and 145,235 views on Realestate.com.au and other major sites. 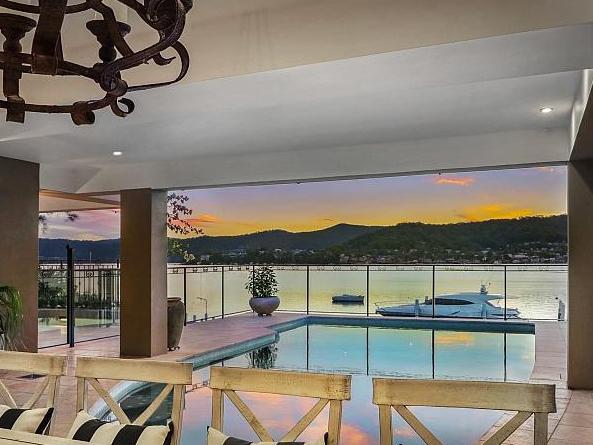 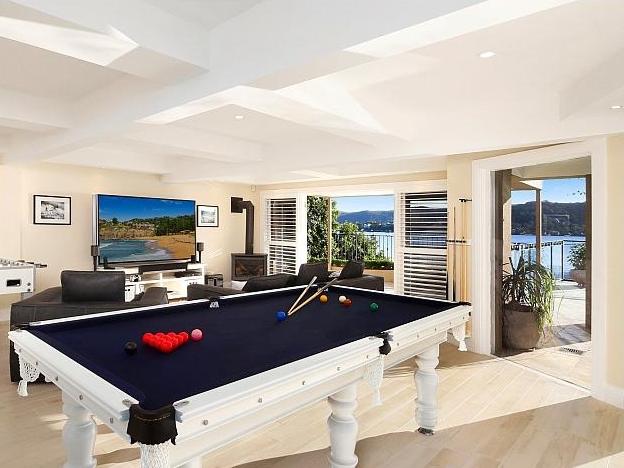 There were 395 inquiries and 320 people inspected the property, according to Mr Tilden.

The house is set over three levels, has a private lift, combines formal lounge and living areas, and has large outdoor living areas.

There is a dedicated theatre room, a rumpus room with a wet bar, gas fire, wine cellar, and a great inground pool. 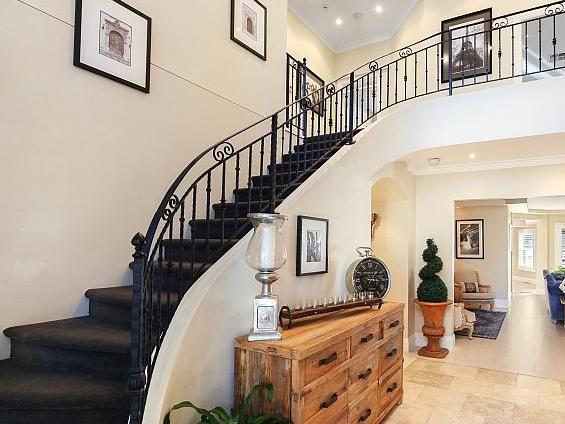 The house is set on 1157sq m and has a shared concrete jetty, boat ramp, and boatshed with winch.

To top things off, there’s a six seat spa on top of the boat shed.

“We had offers from a mix of overseas buyers, Sydney downsizers and Central Coast upgraders,” Mr Tilden said.

He said that Point Frederick with its sweeping views of Brisbane Waters, coupled with its proximity to the M1, makes it very popular with local businesspeople and buyers shifting to the Central Coast from Sydney. 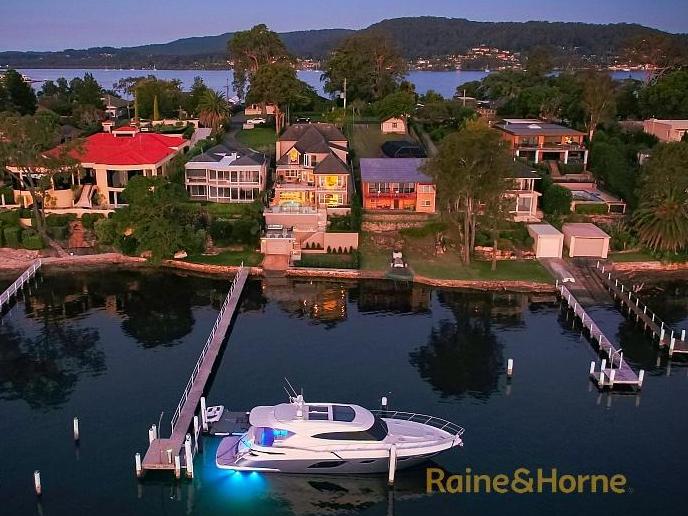 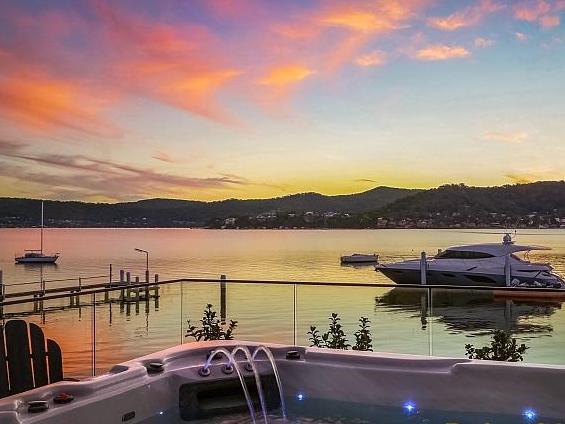 “Point Frederick is well-served with public transport with trains to Sydney and Newcastle within walking distance, and the Central Coast Stadium sporting and entertainment precinct is nearby,” he said.

“People recognise that suburbs such as Point Frederick are close to Sydney, but are far enough removed from the city rat race, as well as being near to the region’s famous beaches such as Avoca and Terrigal.”

Refer to contract for sale.
The material contained herein has been produced prior to detailed design and construction, it is indicative only and does not constitute a representation by the Vendor, Agent, or Vendor’s consultant in respect to the size, form, dimensions, specidifications or layout of the apartment at all. The final product may change from that illustrated herein. Furniture is not included. All furniture shown is for illustration purposes only. Changes may be made to the detailed layouts during the development in accordance with the provisions of the contract of sale or the building and or planning requirements or for compliance with relevant standards or codes. Any interested parties should make their own enquiries as to the accuracy of the information.

Central Real and their third-party partners use cookies on their websites. A cookie is a piece of data that a website sends to your browser and which is then stored on your computer or other internet-enabled devices. As you browse through the website, advertising cookies will be placed on your device by Central Real and third-parties so that we can understand what you are interested in. Central Real run targeted advertising, enabling us to present you with advertising on other sites based on your previous interaction with the website. You may be able to use your browser settings to manage cookies. These settings may include deleting all or some cookies, not accepting any cookies, or being notified when cookies are being used.